We are visiting relatives. This is a 4 hour drive. When you have small children that is an odyssee of proportions. However, I come prepared and have overloaded the backseat of our old Volvo with toys: Lego, dragon warriors, paper, pencils, and weird farm animals, that bulge out when you squeeze them. I always feel the temptation to bite the latter, but they are also kind of repulsive. There are so many toys that I actually have to dig to get the children in their seats. The first hour and a half of the trip, are great; we alternate everyone’s favorite songs on Spotify, I ask questions about Lise’s teenage RMB music. The boys in the backseat are building a shelter for Spiderman and squeeze cow. All is sunshine and rainbows. Two hours later, not so much. Someone (Lise!!) forgot to bring the sandwiches. Squeeze cow and Spiderman have gotten into a fight. Squeeze cow supposedly stole a lego piece. The shelter has been turned into battle cars. The children are both arguing why they should have that one piece of Lego, of which there are 1 million others surrounding them. Lise, is trying to convince me that her RMB track is better danceable than my Grunge song. The atmosphere in the car is best described as “Hangry”. 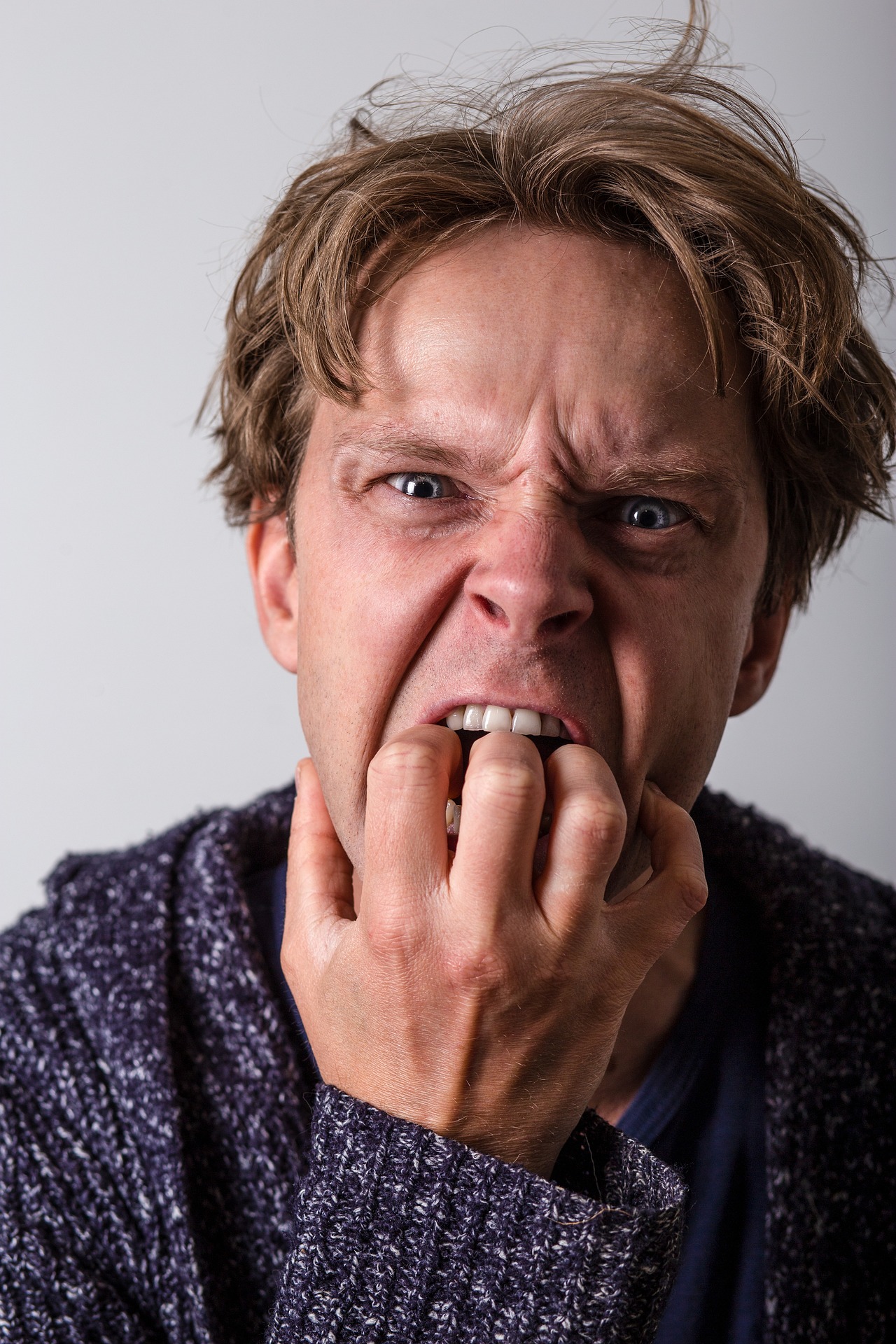 When hunger creeps in, we tent to focus more on our own wants and needs, than those of the people around us. Goal framing theory (Lindenberg & Steg, 2007), provides a nice framework to describe this. The theory argues, that people are able to filter out information and memories that do not fit the goal we pursue. Those that do fit are highlighted and thus more influential on behavior. We have three overarching goals: the hedonic, the gain and the normative goal. The hedonic goal focuses us at the here-and-now at getting pleasure and avoiding discomfort (such as screaming farm toys). The gain goal has a more future orientation. It focuses us at gaining and guarding our resources. The gain goal is what drives us to work, study, workout all for the future pay offs, like a career, rock solid abs. The normative goal is what focuses us at other people and their needs.

When we become hungry, crave sleep or yes a cigaret. Our hedonic goal takes center stage and frames how we perceive the situation and behave. The influence of the normative and the gain goal is pushed to the back. So we are less likely to act helpful towards others or our future self. We did a small experiment where we asked people walking to and from a smoking area to participate in questionnaire study. Those in need of a cigarette were less likely to help than those who had their smoke (please don’t use this as an argument for smoking). So when we are hangry, we actually see a different reality than when we are well fed. When Lise points out that it is not her singing along with the RMB song that is the problem, but my lack of food, I am not seeing it. Acknowledgement of my somewhat skewed perception of reality is low. An hour after the skipped lunch all my own needs are sharply in focus as is my right to obtain them. My empathic side, with Lise’s and the children’s needs and wants, not. This all changes over that gasstation sandwich half an hour later. With every bite, the normative goal is increasing in strength and so is liking. There is actually an influence technique linked to to food and liking of others: the Luncheon effect (Razran, 1938). Here you take someone to dinner to influence this person, as eating with someone will increase their liking of you, and thus their willingness to comply.

Although the atmosphere in our car is important, there are more important side- effects of the hedonic goal taking center stage when hungry. It turns out judges, are more likely to sentence harshly right before lunch than after (Danziger et al., 2011). Imagine getting 5 years in jail because of a not eaten peanut butter sandwich. In that light the whole RMB, squeeze cow situation is (just) manageable
I hope you had a great and normative weekend.